Growing Up on the Streets of Greenwich Village

Dom Perruccio was a popular, outgoing kid raised on the narrow, winding streets of Greenwich Village. He had many choices growing up in the neighborhood: stay on the street, stay in school, do nothing with your life, or do something.

Those choices involved strict rules and learned codes of behavior to keep him from getting killed or arrested in a world of gang culture and hoodlum mentality. In this blisteringly honest coming-of-age narrative, Don, along with co-writer and fellow Greenwich Village native Charles Massena, explains how he survived the darker side of Greenwich Village, a place generally depicted as a bohemia for artists, non-conformists, and vagabonds.

In this sobering memoir of a life lived in the street and on the edge, Don divulges that Johnny, a powerful figure in the neighborhood and an embodiment of all that a life of crime had to offer, came into and corrupted his family. He turned their normal existence into a life of crime, lies, and deceit. When his mother died in 1993, a resurrected Don says, “That was the toughest time of my life. Losing my mother tore me apart. The one thing that gave me the strength to survive losing her was the birth of my daughter, Vanessa. I had to keep it together. I had to be a father.”

“What a great insight into Greenwich Village when you were a student at La Salle and what a fascinating coming of age story you shared about yourself. “

“Stomping Ground, Dom Perruccio’s memoir combines an inspiring story about an Italian-American’s struggle to grow up against prejudice and bad influences. His world is unknown, the Italian-American enclave known as the South Village in the 1960s and 70s before gentrifying as SOHO. He tracks a life immersed in the world of a major mafia figure, with adventures both exciting and dangerous. After nearly dying, he becomes a successful business man. Contributor Charles Messina is a gifted playwright, who has written about the neighborhood, a generation later.”

“Stomping Ground is a page turner. The writer takes us on a journey back to a time and place into the heart of Greenwich Village when it was much like the wild Wild West. Thrilling real life stories with a cast of colorful characters. Don’t pass this book by; it’s a great read!”

“Enjoyable, easy read, that flowed as if someone was telling you a story in-person. Loved the chapter titles, background of key figures, and learning new information as I read.” 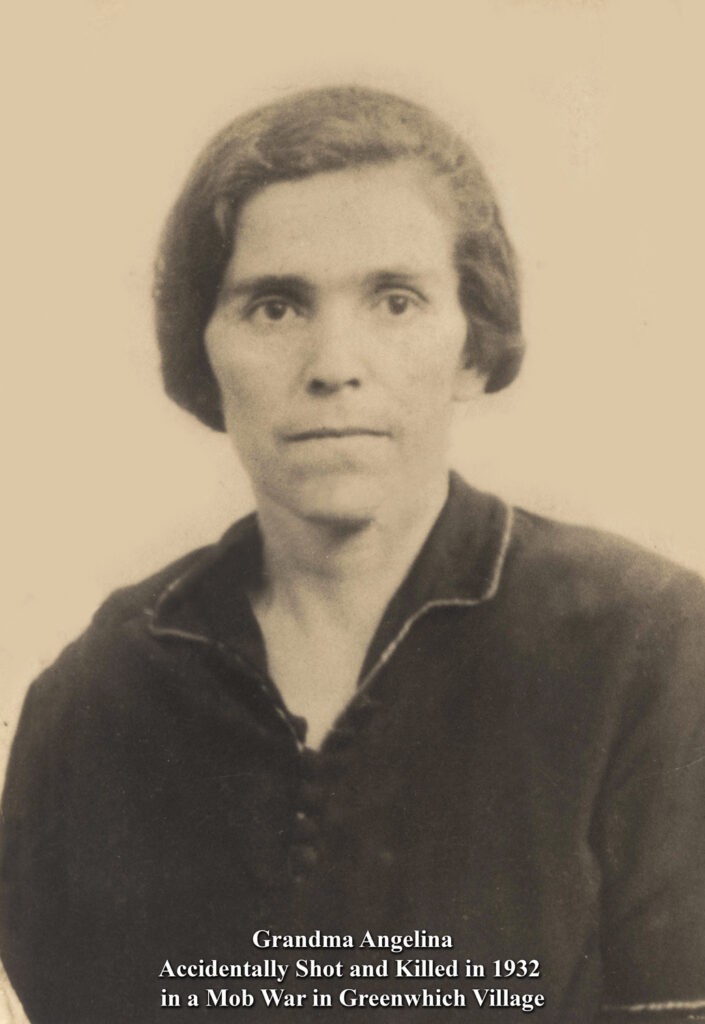 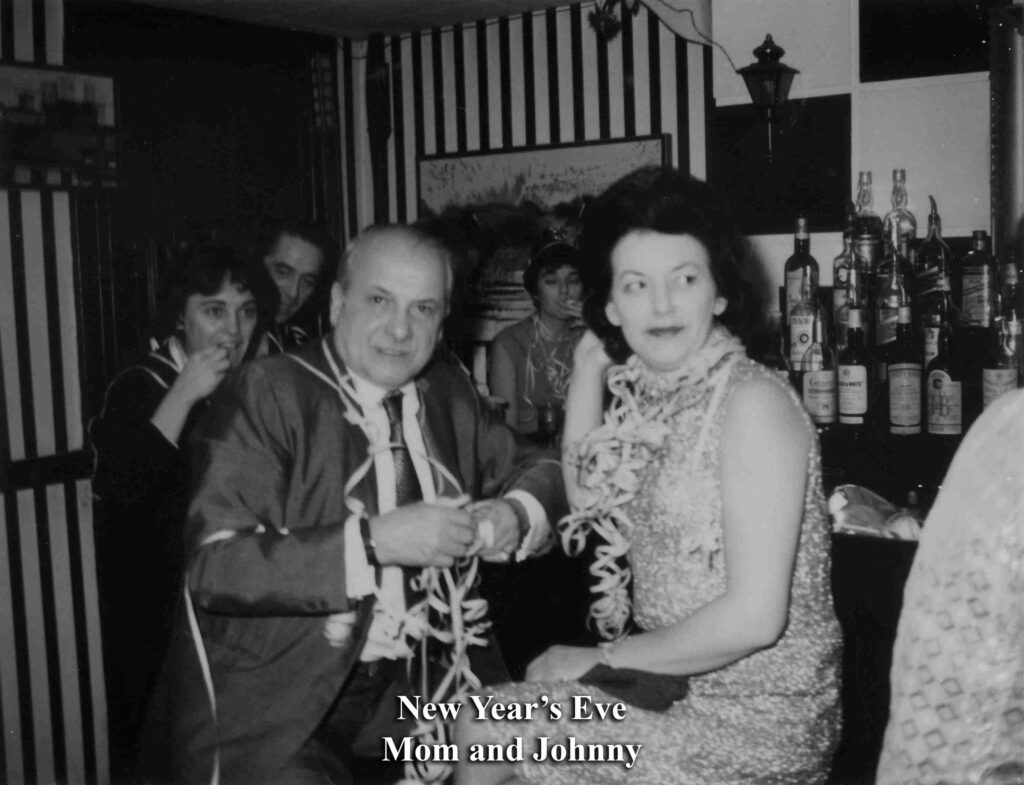 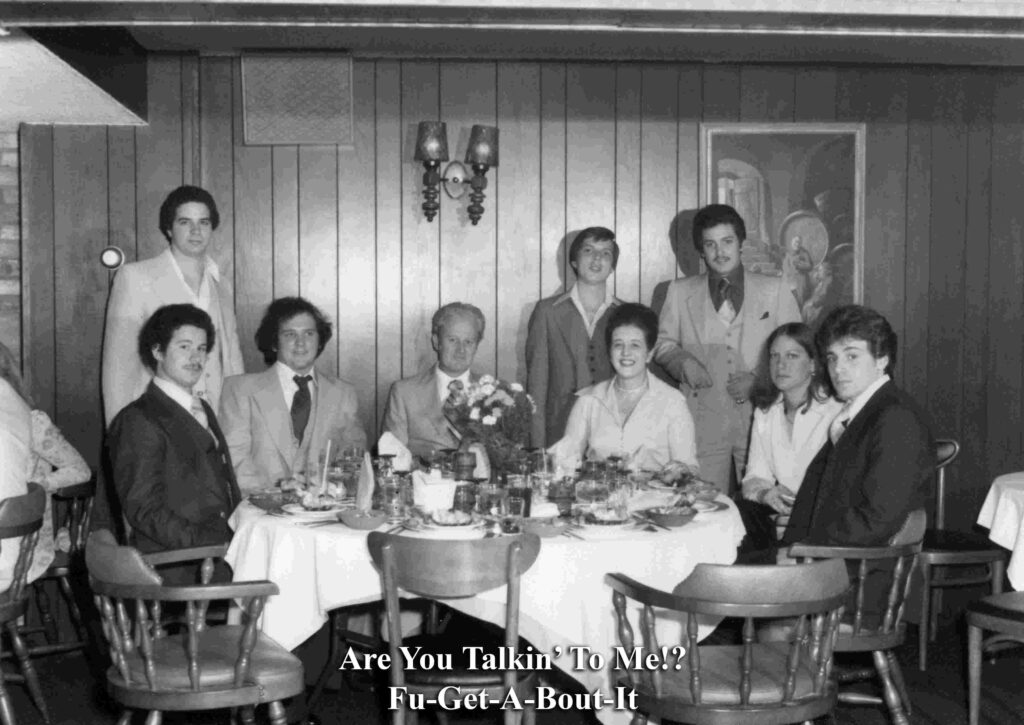 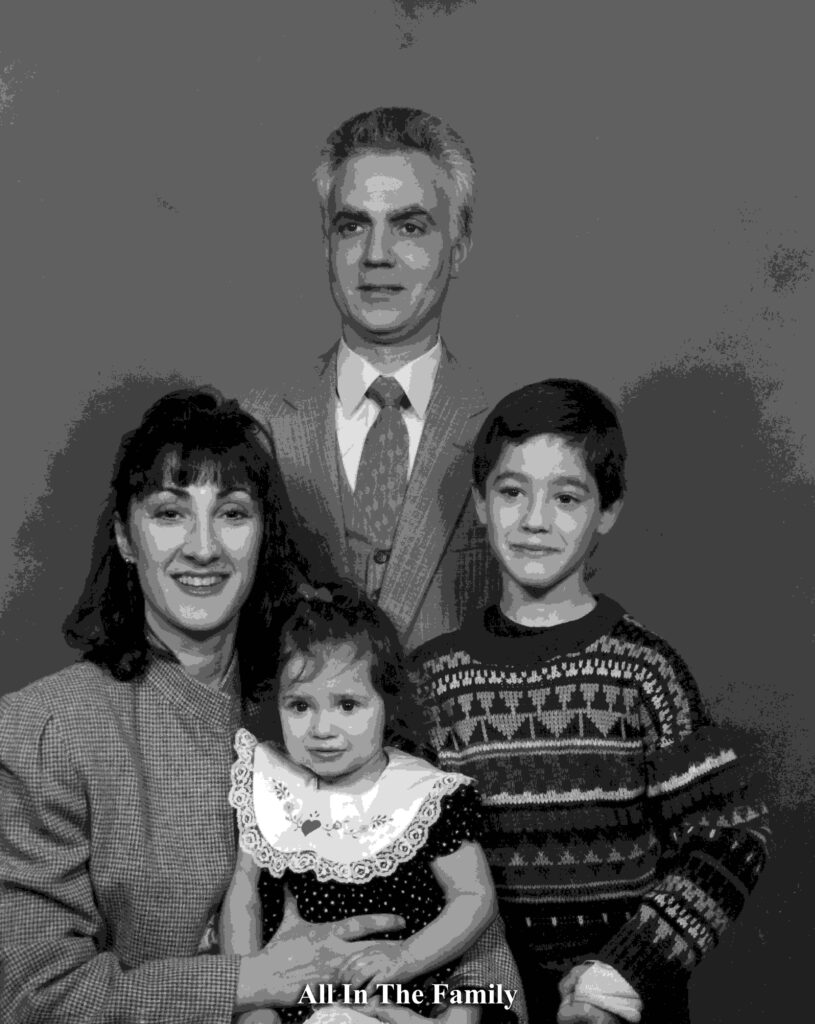 Light Up the Souls

I Am Not the Girl