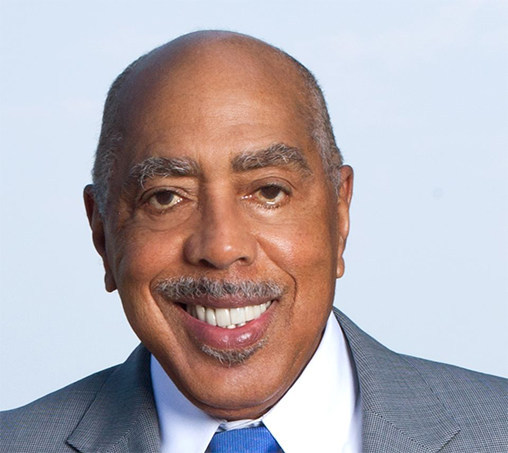 Walter E. Massey was born on April 5, 1938 in then racially segregated Hattiesburg, Mississippi. While in 10th grade, Massey passed an early entry examination for Morehouse College and began his college education at the age of 16 with a Ford Foundation fellowship. He obtained a Bachelor of Science degree in 1958 and a doctorate in physics from Washington University, St. Louis in 1966. He pursued post-doctoral training in theoretical physics from 1966 to 1968 at the University of Chicago-affiliated Argonne National Laboratories.
In 1968, Massey was appointed assistant professor of physics at the University of Illinois Urbana-Champaign (UIUC). As one of four blacks on a faculty of more than 5,000, Massey felt a strong need to promote science education for minorities, and he actively engaged in the recruitment, tutoring and counseling of black students at the university.
He left UIC in 1970 to join Brown University as an associate professor and was promoted to full professor in 1975. While at Brown, Massey established the Inner-City Teachers of Science program (ICTOS) in Providence, Rhode Island, supported by NSF funding. The mission of ICTOS was to train inner-city science teachers in the latest methods of science education as an approach to promoting science in minority high schools.
In 1979, Massey returned to Argonne National Laboratories as its sixth director, with a joint appointment as professor of physics at the University of Chicago. This was a time in which Argonne's mission as a nuclear energy research facility was facing severe skepticism due to the partial meltdown at the Three Mile Island nuclear power plant on March 28 of that year. Massey worked against odds to restore funding for nuclear energy research and re-branded Argonne as a visionary scientific research institution.
In 1989, Massey served as president of the American Association for the Advancement of Science.[11] Massey's efforts to forge a more productive relationship between the scientific community, the U.S. government, and private industry culminated in 1990 with his appointment as director of the National Science Foundation (NSF) under President George H. W. Bush.
In this role, Massey embarked on a number of critical initiatives, including efforts to deepen the connection between academia and industry and the establishment of the Directorate for Social, Behavioral and Economic Sciences and the Commission on the Future of NSF. He also remained a strong proponent of basic research and science education, focusing on providing grants to university research centers and individuals and on upgrading pre-college science education, with an emphasis on attracting more women and minority groups to careers in science.

"Although it sometimes appears to be dèjá vu all over again, the NSF and the nation have learned from the past and the NSF is remarkably resilient and adaptable. Its commitment to a set of core principles -- excellence above all, listening to and taking directions from practitioners not just bureaucrats and continually renewing itself, bringing in fresh talent to the organization and to the fields it supports -- will sustain it in the future."
- Walter E. Massey, February 20, 2010

Following the completion of his tenure at the NSF, in 1993 Massey became provost and vice president for academic affairs at the University of California system, the nation's largest and perhaps most prestigious.In 1995, he assumed the presidency of his alma mater, Morehouse College. In addition to his work as a scientist, college president, and leader in national and international science policy, Massey has served on the boards of several major multinational corporations, including McDonald's, where he remains a director, and, previously, Bank of America, where he rose to Chairman, BP, Tribune Company, Motorola, First National Bank of Chicago, Continental Materials, Amoco, Research-Cottrell, and Analytic Services. In 2009, he headed Bank of America, as its Chairman of the Board.
In 2010, Massey entered a new phase of his career, accepting the role of interim president, and later as full president, of the School of the Art Institute of Chicago, a leading school of art and design. He also served a term as chair of the Association of Independent Colleges of Art and Design. In 2016, Massey transitioned to his new role as chancellor of SAIC. Later that year, he also accepted the appointment to chair the board of the organization building the Giant Magellan Telescope in Chile. In 2017, Massey was named to chair the board of trustees of the City Colleges of Chicago. 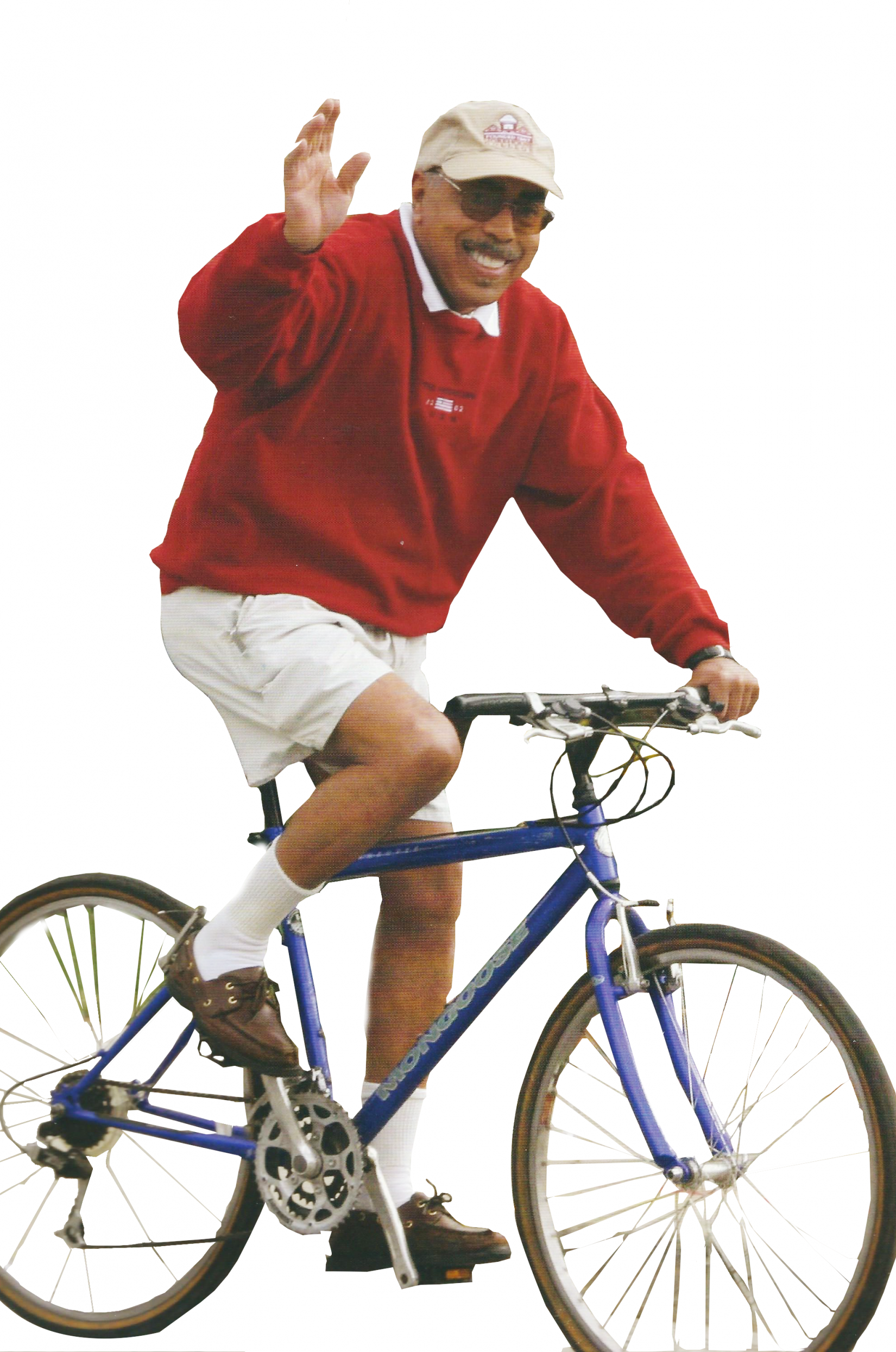 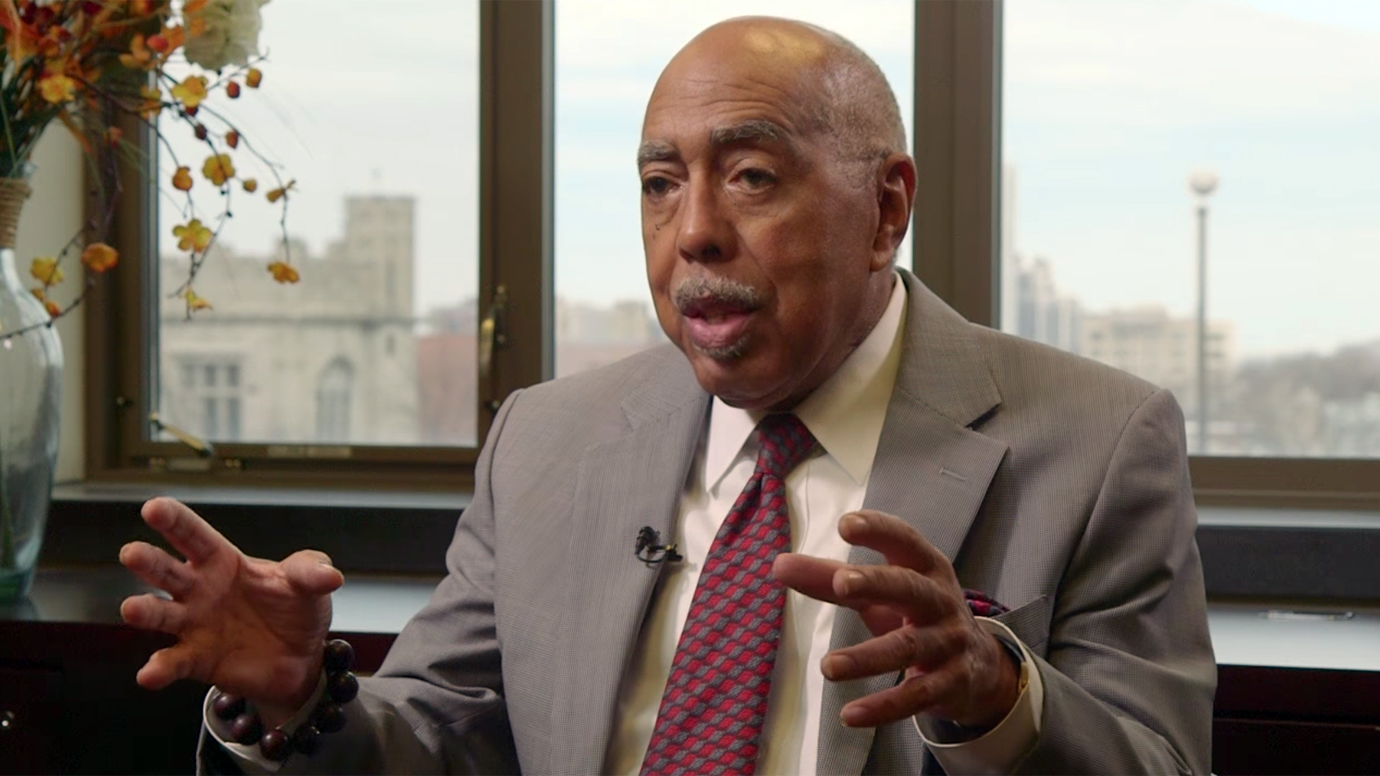 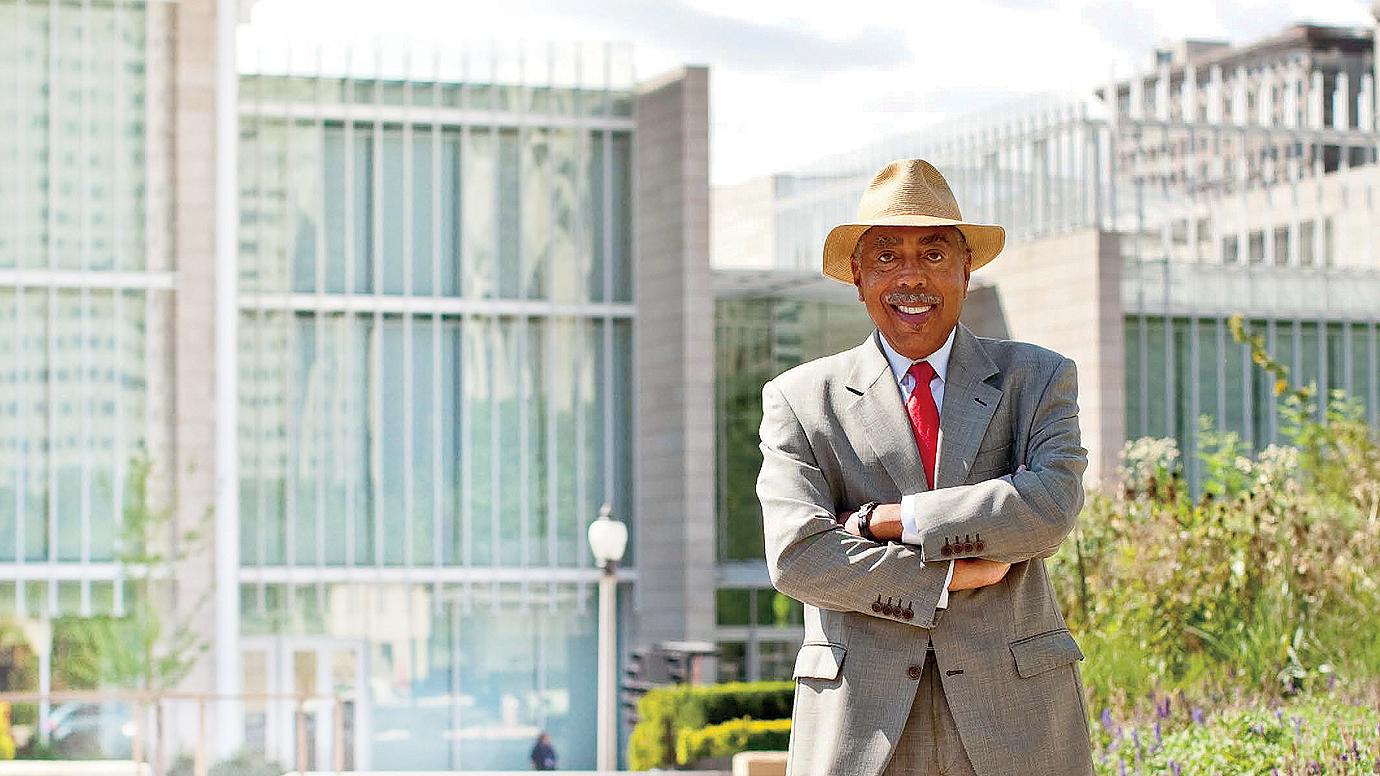 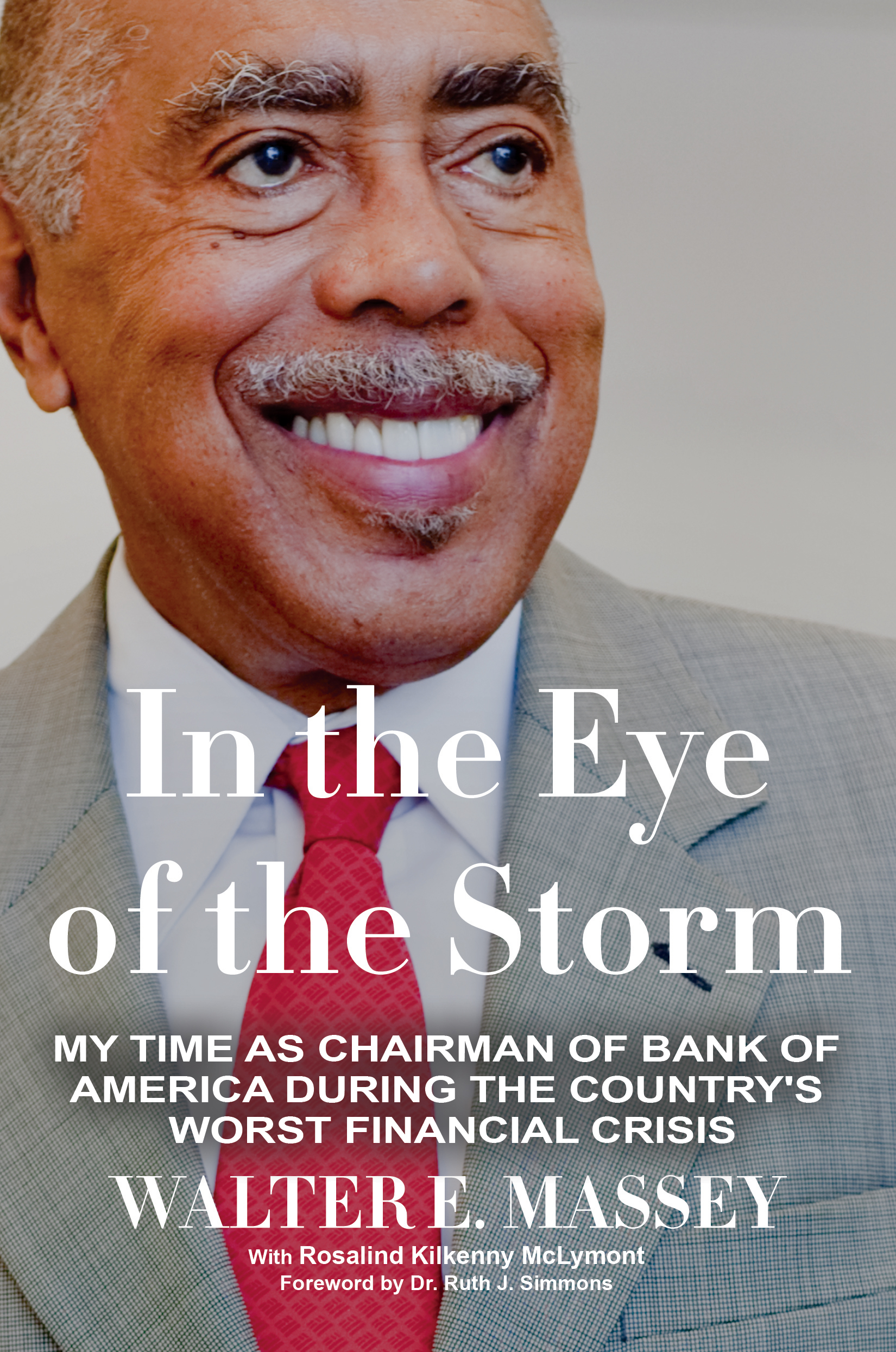